While it might not seem like much is happening during your early pregnancy phase, your body actually goes through a number of remarkable changes during those first few weeks of pregnancy. You just won’t notice them right away.

In all honesty, the first trimester is still one of the most exciting times in your pregnancy. And that’s because your body is gearing up for fertilization and preparing to grow a teeny tiny zygote into a full-size baby within a matter of months. That’s a pretty big deal—especially if you’ve been trying to conceive for a while now.

At week 1, your period starts. And you spend 2 to 7 days shedding the lining of the uterus. But, that’s not all. During week 1, your body also releases follicle stimulating hormone, which prepares at least one dominant egg to be released from your ovary during your next ovulation cycle.

At week 2, ovulation takes place, sperm makes its way up your fallopian tube, and a fertilized egg travels down into your uterus—where it burrows into your uterine wall sometime between the end of week 2 and the beginning of week 3.

While it’s too early to get a positive pregnancy test at this point, there is now a developing baby growing inside of you. And your pregnancy week-by-week updates are about to get a whole lot more interesting throughout your pregnancy.

Goodness gracious, you’re 3 weeks pregnant! And what a week it is.

A ball of cells has implanted itself into your uterus. Amniotic fluid is building up to cushion your baby. The pregnancy hormone hcg is telling your ovaries to stop releasing eggs. And you’re getting awfully close to the missed period that will tell you something’s up.

By the end of this week, there’s even a slight chance that you may have enough hcg in your urine to show up faintly on an at-home test. And if that positive test result happens that quickly, the next 37 weeks are sure to be a doozy.

Just keep in mind that this stage is still a little too early for most women to know that they’re pregnant yet. So, try not to get discouraged if you’re actively trying to get pregnant and home pregnancy tests are giving you negative results. You can always take a pregnancy test again next week and get a totally different outcome.

Plus, it’s still too early to know if you could be pregnant with twins. So, don’t assume that you are just because you get an early positive. The only way to know for sure is when your doctor confirms it for you.

While your body is certainly undergoing all kinds of changes in order to make a safe haven for your baby over the next nine months, your body isn’t showing the telltale signs of being a pregnant body just yet.

The days of back pain, stretch marks, heartburn, frequent urination, and Braxton Hicks contractions are all coming—but you’re a long way off from all of that at this point. At best, you may notice some mild symptoms this early in pregnancy, but it’s more likely that you’ll only recognize these symptoms if you’re actually looking for them. If you’re not, you’ll probably brush them off.

For now, your body is just your body for the most part, even though you’re pregnant. You’ve got some time left before you’re noticeably pregnant from the front and you have all the aches and pains to prove it.

If you’re like most women, you’re probably not going to notice a whole lot happening this early in the game. Typically, the first big sign that you might be pregnant comes when you miss your period.

That being said, pregnancy hormones like estrogen, progesterone, and human chorionic gonadotropin (hCG), are triggered by implantation. So, you may be one of the lucky ones that start feeling icky early on.

Signs of pregnancy at this stage include fatigue, breast tenderness, bloating, cramping, spotting, and implantation bleeding. Strangely enough, symptoms this week might also include a stronger sense of smell, so pay attention if certain smells seem a lot more pungent to you than usual.

And anywhere from week 4 to week 6 is when most women start to really feel the effects of pregnancy, particularly the nausea known as morning sickness. So, if you’re not experiencing any pregnancy symptoms yet, enjoy it while it lasts.

Your baby’s development cannot be seen with the naked eye at this stage, but that doesn’t mean that fascinating changes aren’t taking place.

All that being said, your baby at 3 weeks certainly doesn’t resemble a growing baby yet. At this early stage, your baby is the size of the head of a pin.

Now that you have 3 weeks of pregnancy under your belt, and you’re actually pregnant at this point, it’s more important than ever that you take care of yourself and your developing baby.

Following the pregnancy guidelines set forth by the American College of Obstetricians and Gynecologists is important because they offer plenty of advice on nutrition, staying active, and taking supplements. Per their recommendations, you should do things like eat a balanced diet, maintain a healthy weight, avoid foods that are high in mercury, and take prenatal vitamins with at least 400 micrograms and a folic acid supplement with at least 600 micrograms.

Additionally, it’s incredibly important to see your healthcare provider for regularly scheduled visits throughout the duration of your pregnancy. 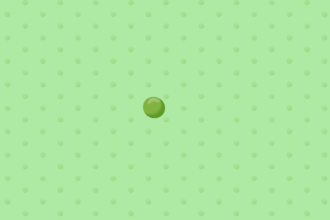 Pregnancy Week 6: Smart Answers to All the Questions You Have at 6 Weeks Pregnant 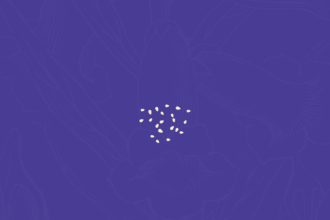 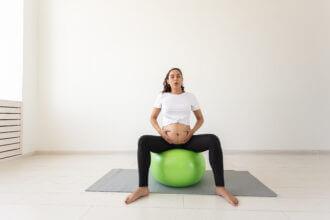 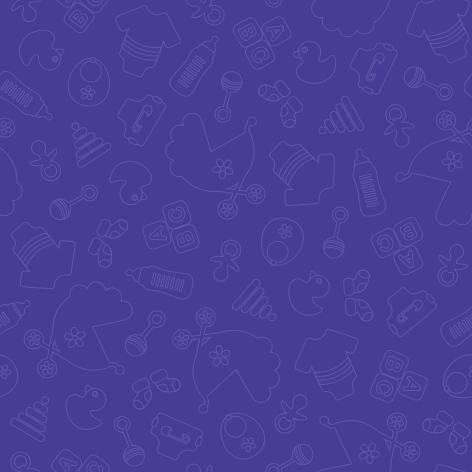